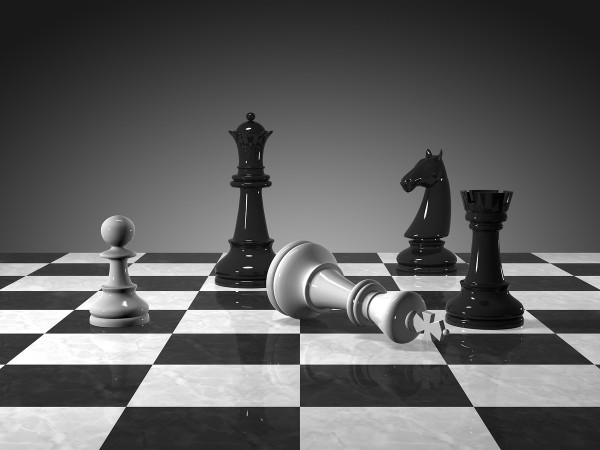 In my Rough Drafts & Hard Times piece, one of my homies noticed something was off. I mentioned the deaths that were in the news, but when it came to the suicides, I wrote about the reactions of others. Knowing how I feel about the topic, he realized that I skipped a few steps. He asked me to re-read it and asked my why did I write it that way? He is also one of those friends that doesn’t spell things out, very Mr. Miyagi in his conversations. After re-reading, I realized that my words were off the cuff and curt more than anything.

I had to pause and sit with my words and my feelings. I saw where I was wrong and why I was wrong. I began to get angry. For me, being angry is usually a secondary emotion that manifests from one or more emotions/feelings, in this case, it was fear. I am afraid because I know people who are suicidal due to mental disorders and that there is a possibility that I might get a phone call/text letting me know they are no longer here. And in the last year, there have been a number of deaths that have rattled me.  I was afraid them seeing these suicides would give them ideas.

I was having conversations with over dramatic people (hands in the air, high volume, fast-talking dramatic) about suicide and even though they were well informed about suicide, they were doing the most, but I knew the next headline would allow them to forget. That bothered me, a lot. After thinking about it though, despite their reaction, they genuinely cared. Humanity exists, no matter how fleeting. I don’t think that should never be discounted especially in today’s world. I forgot that. I was blindsided by social media posts and comments, wondering if those who posted would invest in learning about suicide or did they call that strong or weak friend and say, “Hello, how are you?”

I like to say, “Who gon’ check me, boo?” However, a simple “why?” put me in my place. And instead of just editing the post, I decided to share it with you. I will try to do better now that I know better, but even if I don’t, I know one of my homies will check me.

Thank you for reading.

One thought on “Check Mate”