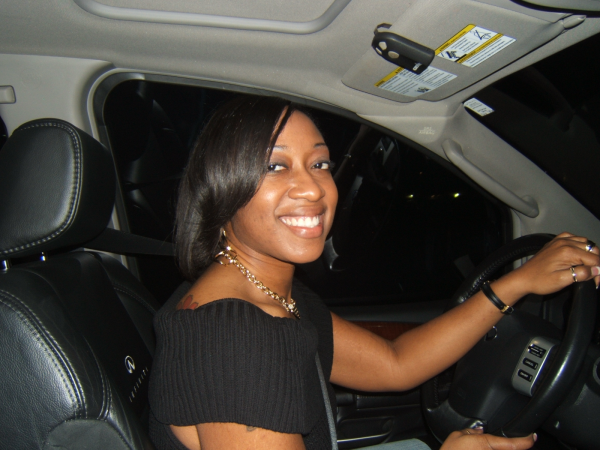 Marissa Alexander is home, but is not free. In 2012, Alexander was sentenced to 20 years in prison because she fired a warning shot at her abusive husband and used the “Stand Your Ground” defense in Florida. The same defense used in the case of by Trayvon Martin’s murderer, George Zimmerman. During and after Zimmerman’s acquittal, Alexander’s case started to get more attention due to the double standards of the legal system. 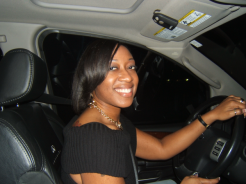 She was a victim of domestic abuse and mass incarceration.

Today, Alexander is home serving two years under house arrest from a plea bargain. During an exclusive interview with Anderson Cooper on CNN, she expressed no regrets and wanted to leave the past where it was and move on with her life. Alexander didn’t address the political and social issues that are tied to and defined her case. Instead, she simply told Cooper that she believed in her innocence. Alexander, a mother of three, just wants to reconnect with her family. Can you blame her?